Radon is a harmful chemical that is produced naturally in the Earth’s crust.

What is Radon Mitigation?

Radon mitigation happens after a home has tested positive for radon pollution, and a professional uses the mitigation process to eliminate or reduce the amount of radon gas levels from the home or building.

Successful mitigation means reducing the concentration and amount of radon gas in the home or building by creating a ventilation system that allows the gas to escape to the outdoors.

Radon mitigation systems also prevent the gas from seeping inside the home by eliminating it from under the foundation.

How Do Mitigation Systems Work?

Radon systems are designed in different ways, so the type of radon mitigation system that you’ll need depends on the structure of your home.

However, certain techniques of the radon mitigation system are used for almost every project. There are two different systems radon systems that are used, which are passive and active.

Passive systems are basic, and usually involve simply increasing the amount of fresh air circulating in an area.

Sealing large cracks and openings in the concrete slab of the basement is part of the radon mitigation procedure as well.

This is the most common method of radon mitigation. It involves using a fan and PVC pipe to pull air out from the basement floor & then vents the gas through the roof of the home.

This allows it to dissipate into the air quickly and harmlessly.

For homes that have exposed soil in crawl spaces, the sub-membrane depressurization procedure is used.

The exposed dirt is covered by vapor barrier sheeting, and radon gas is then pulled from under the vapor barrier and released. The radon is pushed out by fans in the ventilated system.

In spaces where the floors have unusual conditions or bigger crawl spaces that are difficult to get to, air exchangers can be used to mitigate. Although they don’t prevent radon from entering they do dilute it.

An air-to-air heat exchanger is used to reduce radon levels, but only in structures that have levels less than 12 pCi/L.

This works by blowing air into and out of the house, which creates an exchange that helps to neutralize the air inside. Essentially this process dilutes the radon level in the home. 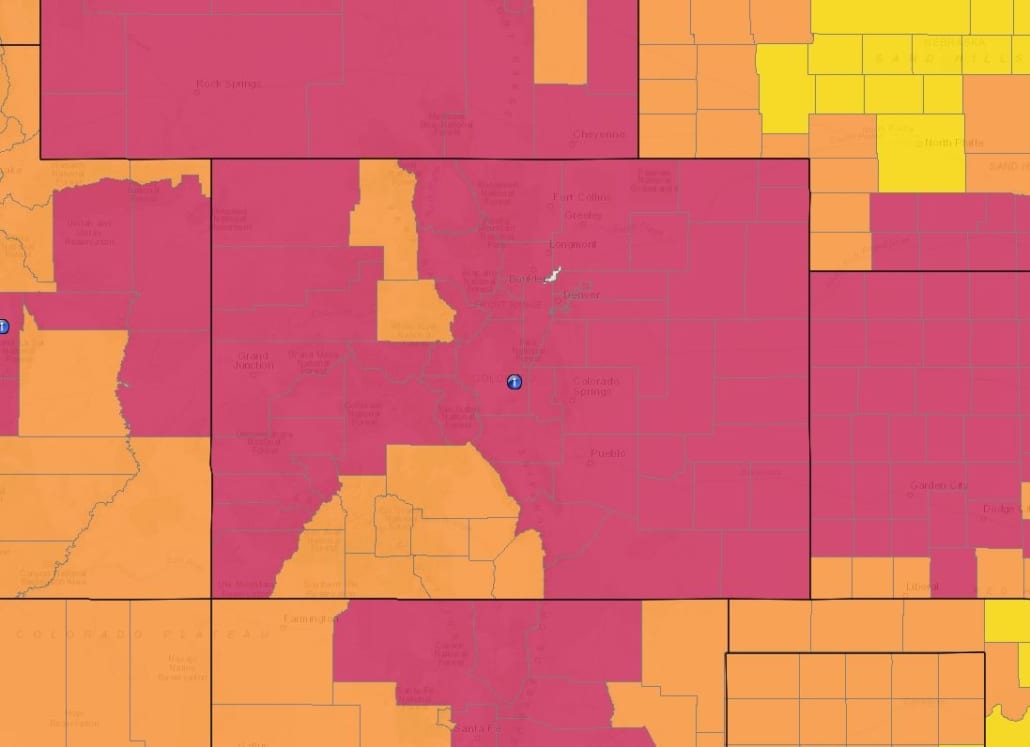 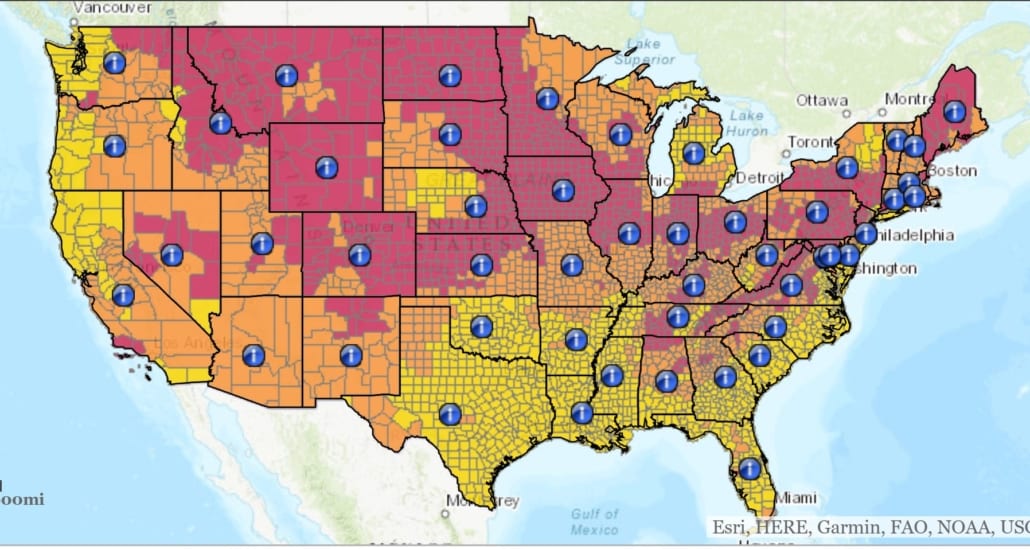 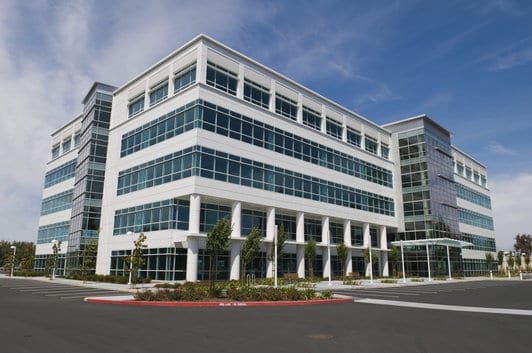 Our Trusted Partners at Radon Rangers will take care of you!

Be sure that you’re getting the exemplary service you and your home deserve.